Stanford University was founded in 1885 by California senator Leland Stanford and his wife, Jane, “to promote the public welfare by exercising an influence in behalf of humanity and civilization.”

When railroad magnate and former California Gov. Leland Stanford and his wife, Jane Lathrop Stanford, lost their only child, Leland, Jr., to typhoid in 1884, they decided to build a university as the most fitting memorial, and deeded to it a large fortune that included the 8,180-acre Palo Alto stock farm that became the campus. They made their plans just as the modern research university was taking form.

The Stanfords and founding President David Starr Jordan aimed for their new university to be nonsectarian, co-educational and affordable, to produce cultured and useful graduates, and to teach both the traditional liberal arts and the technology and engineering that were already changing America.

Their vision took shape on the oak-dotted fields of the San Francisco Peninsula as a matrix of arcades and quadrangles designed for expansion and the dissolving of barriers between people, disciplines and ideas.

From the start, stewardship of the founders’ extraordinary land gift has helped support university endeavors, and has made room for a multiplicity of institutes, schools and laboratories that cross-fertilize each other with innovations that have changed the world. Computer time-sharing, the first isolation of highly purified stem cells and the first synthesis of biologically active DNA, among many other breakthroughs, all originated at Stanford.

The early years were difficult, however, as even the Stanfords’ wealth proved inadequate to their vision. After her husband’s death, Jane Stanford kept the fledgling university open through her leadership. The 1906 earthquake dealt a further blow, killing two people and destroying several campus buildings, some so new they had never been occupied.

University benefactor and trustee Herbert Hoover, future U.S. president and member of Stanford’s Pioneer Class of 1895, professionalized university operations in the 1920s and helped to put Stanford on a sound financial footing. He founded an institute to collect global political material – today’s Hoover Institution Library and Archives – and led the creation of the Graduate School of Business, both now world leaders in their respective fields.

Engineering Professor Frederick Terman, dubbed the “Father of Silicon Valley,” left his stamp by encouraging Stanford students not only to develop but also to commercialize their ideas. In 1937, physicists Russell Varian, Sigurd Varian and William Hansen developed the klystron ultra-high-frequency vacuum tube, paving the way for commercial air navigation, satellite communication and high-energy particle accelerators. In 1939, graduate students William Hewlett and David Packard developed the precision audio oscillator, first low-cost method of measuring audio frequencies, and spun it into the company now known as HP. In 1951, the university developed its Stanford Research Park to house firms led by such innovators. Varian Associates became the first tenants.

The post-World War II era saw many research advances. In 1959, Stanford Medical School moved from San Francisco to the main Palo Alto campus. The 1950s also saw planning of today’s SLAC National Accelerator Laboratory, managed under license from the U.S. Department of Energy and opened in 1962. The first website in North America went online at SLAC 29 years later. Advances in particle physics developed at SLAC led to the Linac Coherent Light Source, whose ability to capture ultra-fast images of chemical changes at atomic scale has made it a global destination for pharmaceutical research. The Cold War also gave rise to “the Dish,” the radio telescope that is a familiar landmark in the foothills behind campus. The hill housing the Dish is a conservation area open to the public, and more than 2,000 people run or hike “Dish Hill” each day. 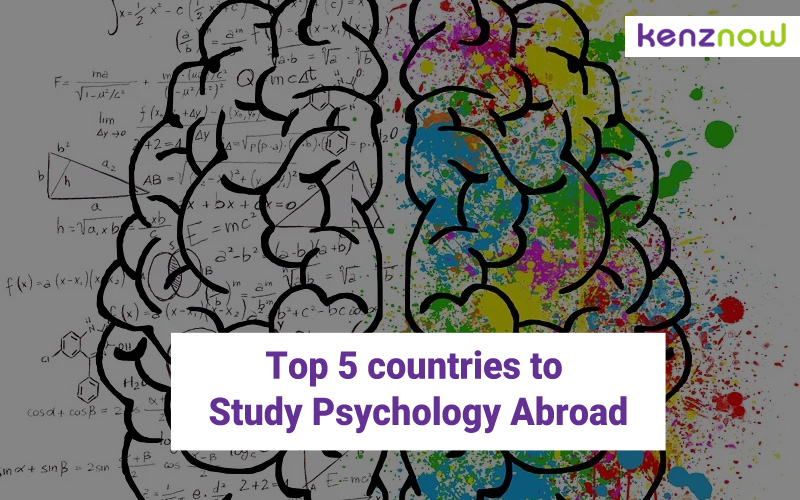